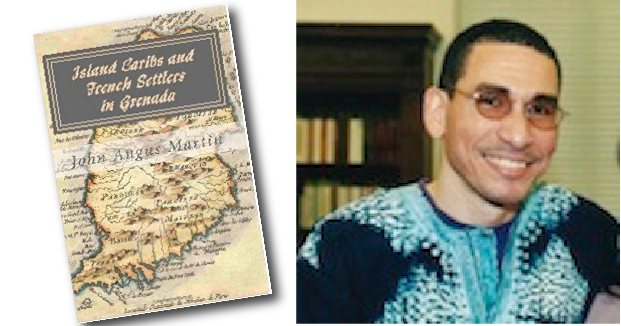 Island Caribs and French Settlers in Grenada, 1498-1763 is the first detailed look at the early modern history of Grenada and the Grenadines. Like the history after 1763, this period is quite intriguing and offers fascinating insights into many aspects of Caribbean history in general. Island Caribs and French Settlers in Grenada looks at the native Amerindian populations and their reactions to Spanish invasion of the region after 1498, the early European colonization of Grenada with the failed British attempt in 1609 and the successful French settlement in 1649, and the wars of subjugation and ultimately extermination of the native populations. It also chronicles the privateering and colonial wars among the Europeans, the trials of colonial development, the establishment of plantation agriculture, and the creation and growth of African chattel slavery and the impact on economic and social institutions. The 113 years of French colonization is analyzed and discussed in great detail. It is a testament to the French and the foundation that they built between 1649 and 1763 that the British were able to create a prosperous colonial economy in the decades after Grenada?s cession in 1763.

For those based in Grenada, you can purchase the book at the National Museum or Standard Bookshop in Grenville Street, St. George. Online purchasers can click here to go to the Amazon store where they can obtain both the paperback and digital copies.

Follow Me!
National Trust welcome back Coherit Associates to Grenada