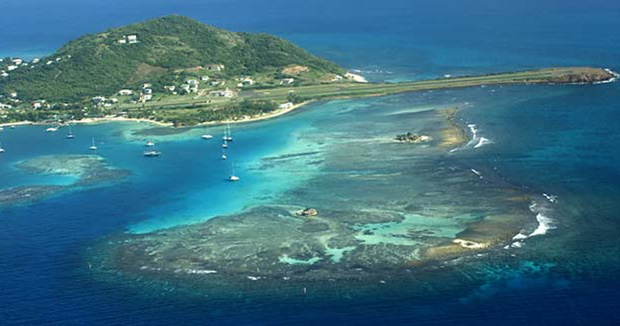 Together with our sister Trust in St. Vincent and the Grenadines, we have completed the mission with advisors from IUCN and ICOMOS. Having completed the requirements for the first stage, we are now embarking on completing the future stages.

The Grenada National Trust is a stakeholder in a joint Grenada/St Vincent project promoting? a UNESCO World Heritage nomination for the Grenadine islands. As signatories to the World Heritage Convention, Grenada and St Vincent strongly support this initiative which would enable properties in their respective territories (ie the Grenadine Islands) to achieve inclusion in the UNESCO?s World Heritage List.

To accelerate the nomination process, the first phase of an ?Upstream Pilot Project? was launched in 2012 and Phases 2 and 3 are expected to be achieved by 2014.

To these ends the Grenada National Trust is represented in these? World Heritage initiatives by a member of its Council.

Follow Me!
GNT to manage the Priory House, St. George