“Today’s Heritage reflect who we are, where we have been and what we have experienced in all life’s dimensions. Tomorrow’s heritage is up to us. Embrace it, live it, love it.”

Read more About Us 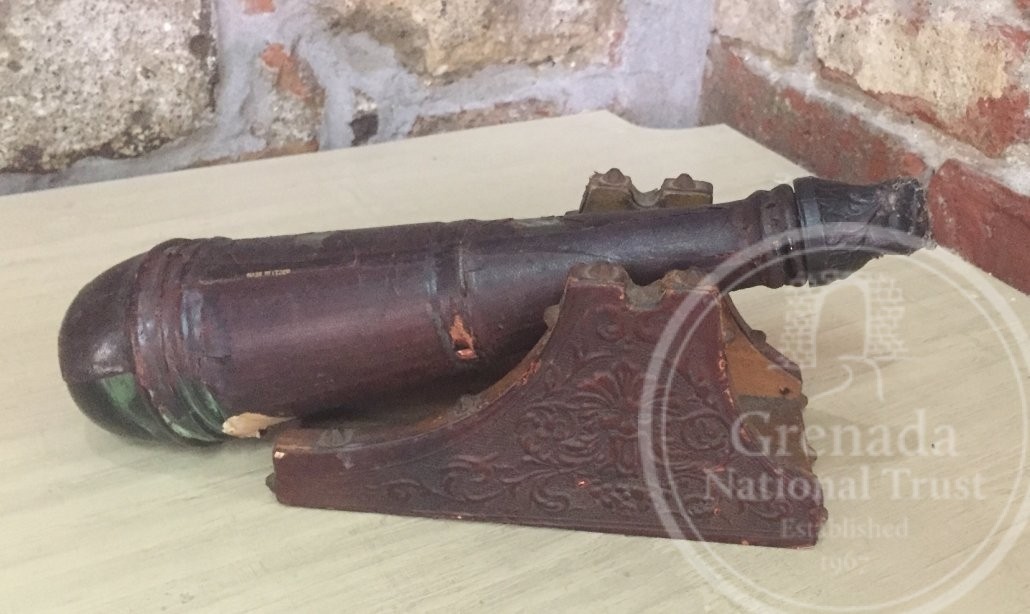 Glimpse of the Past

Step back into the past…Have you seen these times? What happened back then? Where have we come from? 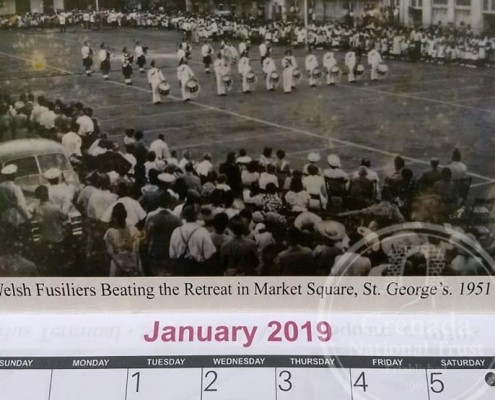 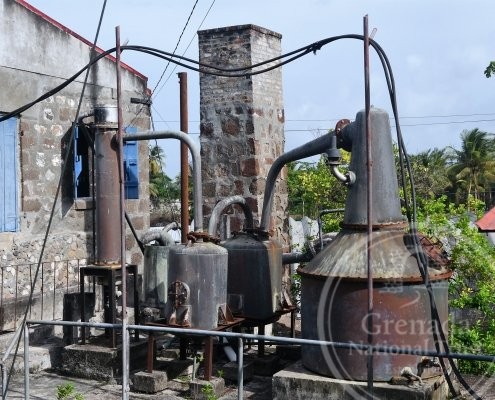 Grenada National Trust is in the process of creating an online archive of various of  Grenada’s cultural, architectural and natural heritage 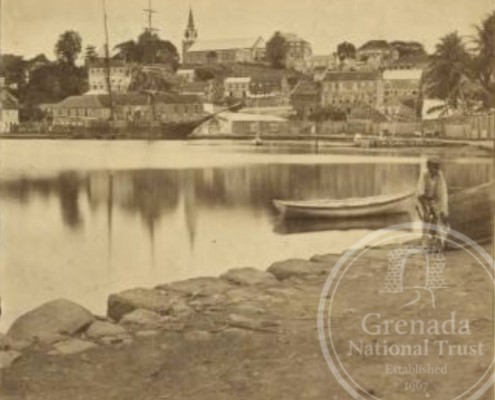 Grenada National Trust
Recognizing the importance of literacy and of reading, people like T. A. Marryshow and others got together to form the Grenada Literary League in 1911, merging two pre-existing leagues that had existed under the patronage of the Methodist Church. Its members competed in reading, spelling, recitation, essay writing and other competitions aimed at improving their skills and advancing their awareness and knowledge. Past members included CFP Renwick, Wilfred Redhead and Louise Rowley.

From the A to Z of Grenada Heritage by John Angus Martin.

Grenada National Trust
Many diseases, including yellow fever, smallpox, measles, polio and others were fairly common in the world prior to the 1900s when science made several advances in understanding their causes and their modes of transmission. In fact, epidemics have a long history with one of the earliest on record occurring in 425 BC when the Plague of Athens struck that city, taking off up to 100,000. Bad as that outbreak was, it paled in comparison to the Black Death of 1331 which, by the time it faded twenty years later, probably killed more than 75m people in Europe, Asia and North Africa.

One way people in the past tried to stem epidemics of the plague was to require ships known to be coming from ports where outbreaks were common to sit at anchor in the harbour for 40 days which was how we got the word 'quarantine' - from quaranta (40) giorni (days) in Latin.

Britain passed its own Quarantine Act in 1721 which required ships to stay in harbour for forty days or even longer. Captains or crew who hid the information of sickness on board could be subject to capital punishment.

During slavery and after emancipation, even as the towns and cities of the Caribbean became more and more crowded, colonial officials did little to improve rural and urban sanitary and living conditions in the various islands. Malnutrition and poor sanitation contributed not only to the fairly high mortality rate but also to people's ability to fight off communicable diseases. In the 1800s, more than 200,000 people in the region died from successive cholera outbreaks and several thousand more Caribbean workers who had migrated to Panama to work on the French canal project there succumbed to outbreaks of yellow fever.

The various islands launched responses which, in Grenada, took the form of instituting garbage disposal, clearing vacant lots, establishing cholera hospitals and whitewashing buildings. As part of these efforts, British colonial officials decided to build quarantine stations in their various colonies which is how the quarantine facility in what came to be known as Quarantine Point on Grenada's South West came into being.

Anyone arriving on Grenada from a country where an outbreak was in progress was required to go into quarantine there for medical observation until they were judged healthy enough to leave and go among the general population.

Photo is of a worker spraying oil on a mosquito breeding site at the Panama Canal in the early 1900s. It was in the late 1800s that the Cuban scientist, Carlos Finlay, proved that the Aedes aegypti mosquito was responsible for the transmission of Yellow Fever.

Grenada National Trust
Contact tracing is the process by which public health officials identify those who have come in contact with an infected person so they can be isolated and tested. If the Ministry of Health contacts you, please cooperate and do your best to keep Grenada safe.

3 9    View on Facebook
No Tweets available. Login as Admin to see more details.

A few of our